Q.: What is acceptable to use for documenting a “yes” on most of the measures? On our transfer form, there is a box to check in the right column that states the ER/IP record copies were sent. Would you say that it is acceptable that, for example, the list of medications that were given was sent (since our medications given are listed on a separate sheet)? My thought is that an ER record includes everything, and it would include the labs, medications, face sheet, etc. At our hospital we send the whole chart upon transfer from the ER.

A.: If there was a check in front of the ER/IR record, you would take this to mean that the entire ER record was sent and that it would include all ER documentation. Although this indicates that the ER record was sent, you still need to check and make sure that all the required data elements were documented.

Q.: When sampling, if a hospital performs monthly, and the total transfers was <15 for the first month, do they need to “make-up” for this with the next month’s abstractions if the available population is then >15? Would they sample >15 cases for the following months in attempts to reach the 45 abstractions in the quarter?

A.: Yes, if a CAH has less than 15 cases in one month and can make it up in another, they are encourages to review 45 cases per quarter if possible.

Q.: Inclusion population: Is the patient who arrives from a skilled nursing facility to the ED and then is transferred back to their SNF included or excluded, as they are technically transferring back to their home, since they reside at the SNF?

A.: Even though these patients are being transferred back to where they currently reside, it is a Skilled Nursing Facility (SNF) and should not be considered as a transfer/discharge home. The discharge code should be 5, other health care facility so they should be included in the EDTC population.

Q.: Measures 2-7: At times the transfer of the patient from the ED to the receiving site is longer than 60 minutes. Many times the face sheet is the only document faxed, with the remaining medical record being sent with the patient and EMS, which makes many of the data elements unavailable within 60 minutes. Please advise on how to capture these timely elements.

A.: If the information gets sent along with the patient the time isn’t an issue. It is available to the receiving facility when the patient arrives. The “within 60 minutes” is for those sites using shared electronic medical records, or communicating the information via phone or fax.

Q.: If test results are not ready at the time of the transfer and the transfer documentation does NOT mention a plan for communicating them when complete, is that a Yes or a No?

Q.: If the EMTALA form has a check box stating “Copies Sent: ER/IP record” and it is checked, is that acceptable to say yes? What if it isn’t checked? Would they fail every measure?

A.: If the box is checked, you could take that to mean that the entire ER record was sent. However, you would still need to check and see if each data element required was in the record. If it isn’t checked, then we would take that to mean that no ER record was sent unless there was some other documentation to indicate that it was. If not, the only data elements you may be able to answer yes for are the nurse-to-nurse and physician-to-physician communication.

Q.: Would you consider the face sheet to be part of the ER record?

A.: Yes. If documentation indicates that the ER record was sent, the face sheet should be a part of that.

Q.: Does the “within 60 minutes” mean prior to transfer or after transfer (or both)? Some of my CAHs send test results after transfer, especially on complicated tests. They send the results later and this assures that the patient gets care quickly.

A.: The data should be available to the receiving hospital within 60 minutes after the patient’s discharge/transfer. If the question is specifically about test results, there needs to be documentation indicating what tests were completed, along with the plan as to how they will get communicated to the receiving facility when the test results are available.

Q.: Can we assume that the “Transfer Record,” “Medical Necessity Certificate,” and “Transfer Summary” gets sent to the receiving hospital?

Q.: If there is an allergy, does it have to include the reaction?

Q.: Can the ambulance transfer form be used for abstracting?

A.: No. The measure focuses on information communicated from the Emergency Department.

Q.: If the CAH shares electronic health records with the hospital the patient is being transferred to, can we approve all records being sent even though they only checked the ER/OP/Transfer form, Transfer consent, and facesheet as being sent?

A.: If the facilities have a shared EHR (Electronic Health Record), you can give credit for all documentation being sent if the info was available within 60 minutes of discharge. You just have to look and make sure all of the data elements were documented in the record.

Q.: If a facility has an ED packet that is sent with EMS (flight crew/ambulance/etc.) and the patient, and in the medical record they have the ability to document/check what items were sent – will this fulfill the requirement? What if all they do is check that the packet was sent?

Q.: Are ED patients admitted to Observation and then transferred to another healthcare facility kept in the EDTC measure population, or are they excluded?

A.: They would be kept in the population because they were never made an inpatient.

Q.: For the data elements “Allergies/Reactions and Home Medications,” if there is no documentation in the ED encounter, can we assume that the patient did not have allergies or was on no medications prior to the ED visit?

Q.: Our patient was transferred to another healthcare facility but went via private vehicle. Would they be included in the EDTC population?

A.: Yes. The mode of transportation doesn’t matter. The population for the EDTC measure is based on the facility that the patient is transferred to. 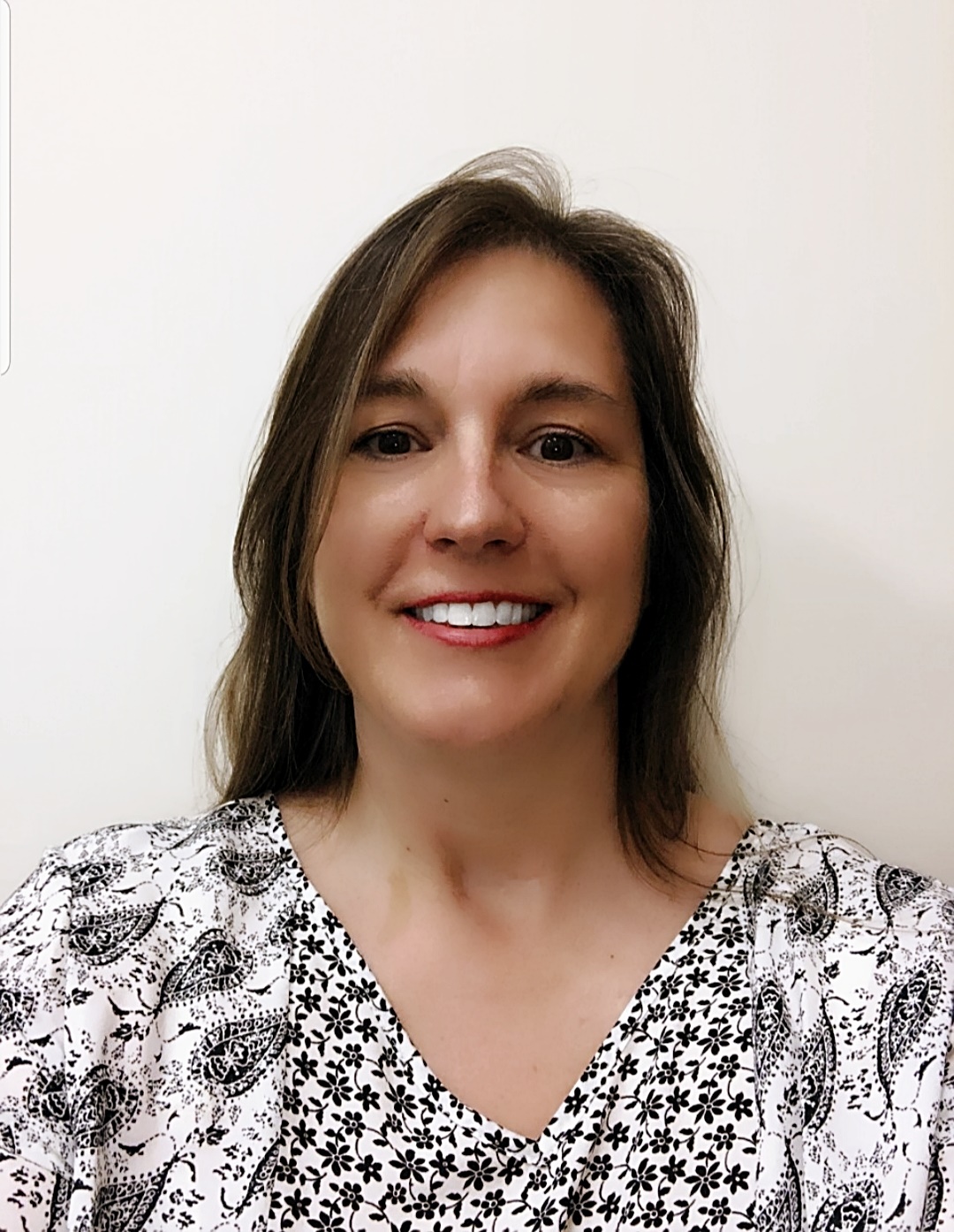 Prior to joining the Pennsylvania Office of Rural Health, Jen spent thirteen years in the Air Force as a Medical Service Corps Officer in Healthcare Administration working in various parts of the United States and overseas. She is a graduate of the University of Alaska Fairbanks where she earned both undergraduate and graduate degrees in Business Administration.

Jen is originally from Pottstown and is very happy to be back home in Pennsylvania. She and her husband have 5 adult children and live here in State College. 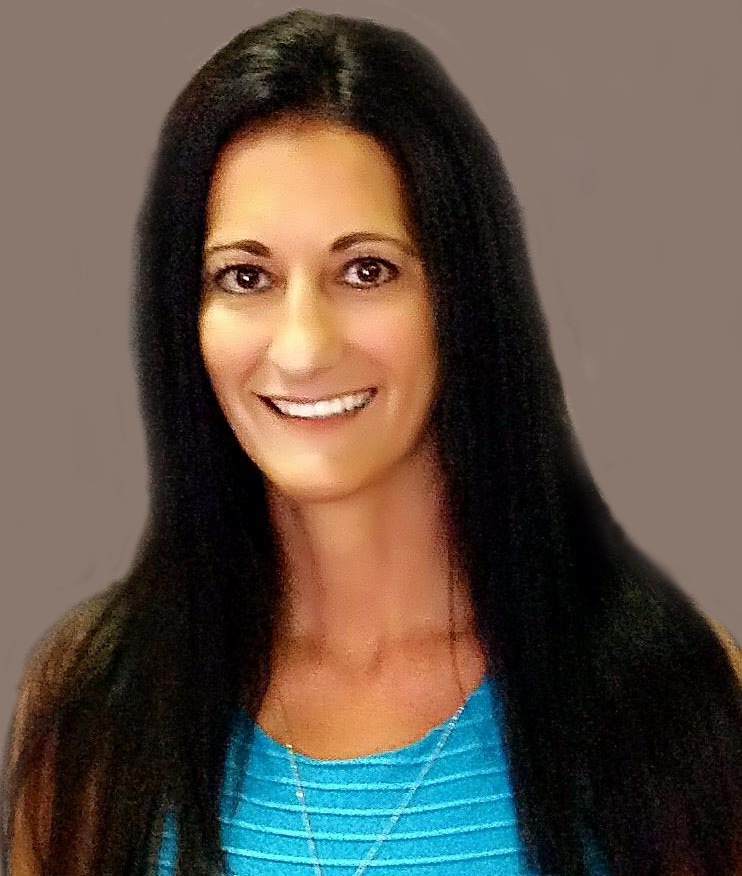 Fetzer is a graduate of Mount Aloysius College where she earned a Bachelor of Science in Nursing and a Master of Science in Health and Human Services Administration. She is currently pursuing her Family Nurse Practitioner degree through Clarion University.

In 2009, Fetzer was one of eighteen nurses selected nationally to attend and successfully complete the National Registered Nurse Patient Advocate program. Fetzer was a contributing author for the Visiting Nurses Association of America 2011 Policy and Procedure Manual and authored the chapter on Pediatric Intensive Care for the Nursing textbook, “Clinical Case Studies in Home Health.”

She is an active volunteer for numerous organizations in Central Pennsylvania.

Lannette is joining the Pennsylvania Office of Rural Health as the Quality Improvement Coordinator. Her initial responsibilities will include working with the state’s Critical Access Hospitals on quality initiatives within the Medicare Beneficiary Quality Improvement Program (MBQIP). She also will assume responsibilities for the Small Rural Hospital Improvement Program (SHIP) Grant and be involved in rural population health initiatives in Pennsylvania.